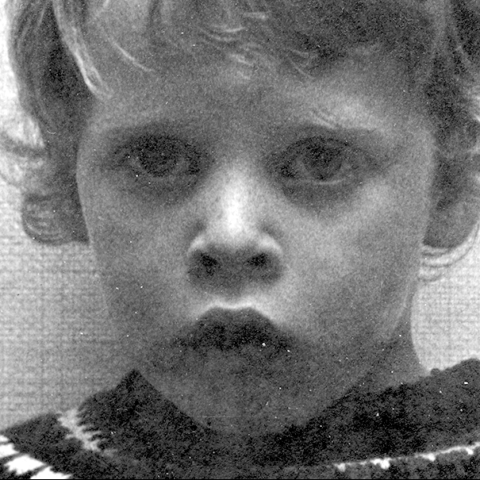 I decided I wanted to dive into Core, and the Reaktor 6 "Building in Core" book is pretty thin. NI posted the Reaktor 5 "Core Reference" book on their page with Reaktor 6 docs, so I started following the tutorials there...

...and now I realize Core was overhauled quite significantly between v5 and v6, stuff like "Ctl mix", "Ctl Amount", "Chain" etc don't have any obvious equivalents in v6. Some of the stuff I solved using the addition and multiplication boxes, but not everything.

Was there ever some sort of translation guide when NI released Reaktor 6? I've watched a lot of Reaktor videos on youtube, but the best resource for me personally has been the written documentation - I guess it has to do with age? :-)

Any help would be greatly appreciated!