Is KK Software less important than Maschine to NI? 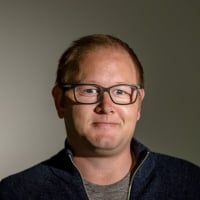 A question for NI. Seeing the updates to Maschine, versus the update to Komplete Kontrol, I wondered if KK was less important to NI for the future? While I own Maschine Mikro MK3 for easy beat creation, it isn't a focal point of my setup. Seeing six months of development time bring 3-4 new features to Maschine SW, whilst KK simply gets a VST3 target was a little disheartening.

Running a software company myself, I'd consider this a compatibility update, rather than a feature update.

I don't need to know plans, because I know how development can sometimes go, but are there actual plans for the future of KK?