Problem when trying to update to the new Kontakt Player version 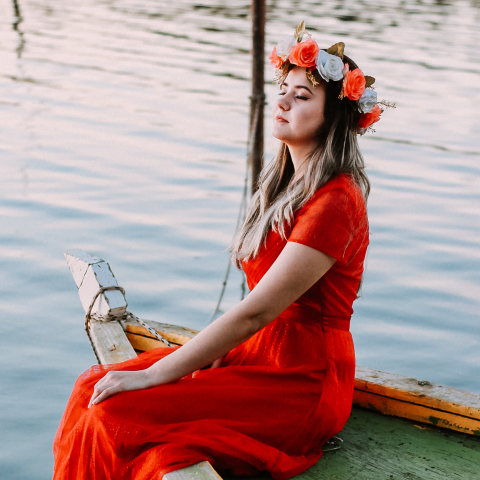 If you do, it will remove your actual standalone app, it will appear as version 0.0.0 in Native Access, and it will not display an installation path.

You will need to then open a support ticket because nobody can answer the question of why in the world it's doing this stupid *****.

Also, despite a blank installation path and having version 0.0.0, there is no "repair" option. There is only going to be 'Reinstall', which, after you've reinstalled it successfully... doesn't change anything.

Be warned. Just keep your current version because this version doesn't work and Native Access won't update it. Instead, Native Access will simply delete it.

Then, in the middle of trying to write a song, you can't use Kontakt because Native Access deleted it and pretended like it "updated" it.

Don't update your Kontakt Player 6 to its newest version if your current version works, unless you don't want it to work anymore, in which case, click that "update" button and watch it disappear from your system with zero explanation.

Yes, I opened a "support ticket" but I highly doubt they will provide an actual fix.