How could a system reset lead to Kontakt crashes? 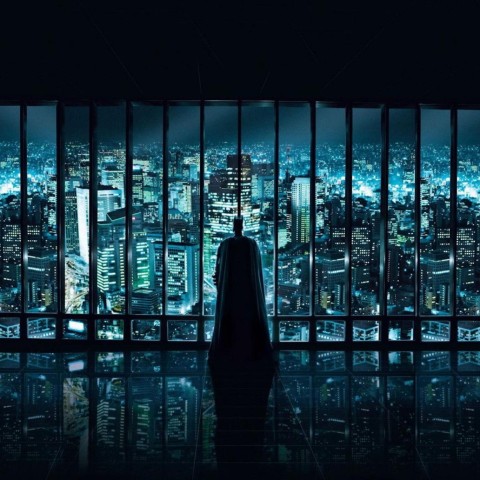 After doing a full system reset about 2 weeks ago (with disk cleaning and all that) I immediately started getting crashes in bigger projects, the same day I finished installing everything I need.

Some projects crash after a few minutes, others after hours, usually while playback. The behavior is - everything stops/freezes for 3-5 seconds, then it continues playback for a few more seconds till it finally takes down Cubase. It happens in just about all bigger projects I worked on so far and most of them I already had in progress before the reset without a lot of crashes. So it can't really be anything in the projects.

Just a few minutes ago a big project from a year ago crashed within 10 seconds of starting playback. It's a custom track pitch for a trailer and I'm thinking - if I'd be called in to do quick revisions by the studio now... it might get slightly hot for me, depending on whether I'm granted more than 10 seconds the next time I'm opening it. Actually the next time I opened it I worked in it for an hour without issues and closed it down myself, no crash till then. So it's random time-wise.

(there is a windows update from today but I doubt that fixes it since it should have been up to date after the reset - I choose "download from the cloud").

I'll continue with reinstalling Kontakt (since the crashes started the same day or next after initially installing it on the new system I'm not hopeful) and disabling vst3 suspension for Kontakt in the plugin manager.

EDIT: I just discovered I've been running my system in "balanced" power mode. Switching to Steinberg Audio Power now. I doubt that's the cause but who knows. At least it's the only difference between the new and old system. Before the reset I had it always set to "high performance" or Steinbergs plan.

I have been extremely careful what to install and (with 1-2 exceptions and a few free plugins) only installed stuff I already had installed before.

So it's just a cleaner version of my previous system. I would think...

Is there any possible explanation for this?

I only had maybe 3-4 mid-project Kontakt crashes in the whole year before this recent reset.

Generally the sentiment would be - if it persists after a reset it's hardware. But... what if it STARTS after a reset? I have 100% not touched my hardware. As I said, I carefully only installed what I already had, besides 1-2 random programs I uninstalled quickly and a few free plugins.

Actually I had the same series of crashes about a year ago after I updated Kontakt to 6.4.2. Exactly the same behavior and random frequency as described initially, if I remember well.

Last time it was either resolved by a system reset I did back then or a Kontakt update addressing the "database crash", although that's just based on a response to me by someone on the Steinberg forum. Not sure which of the 2 solved it since it happened pretty much at the same time.

Thanks for any ideas. I might do another reset and randomly start replacing hardware and my system drive.