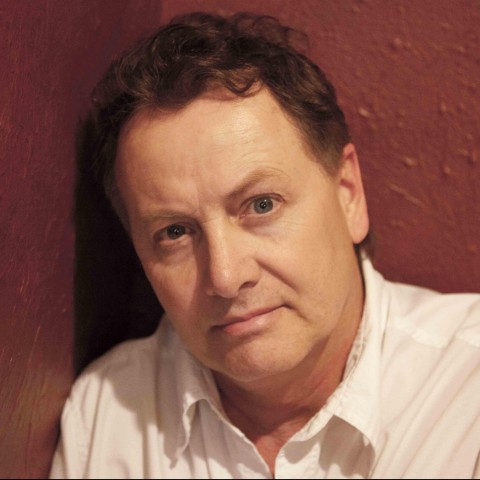 I have created several libraries throughout the years and haven't ran into any problems but in version 7 they come up as DEMO mode. How do I deal with this other than going back to version 6 or 5?