Any chance to get insight into a finalized song project for learning purposes? 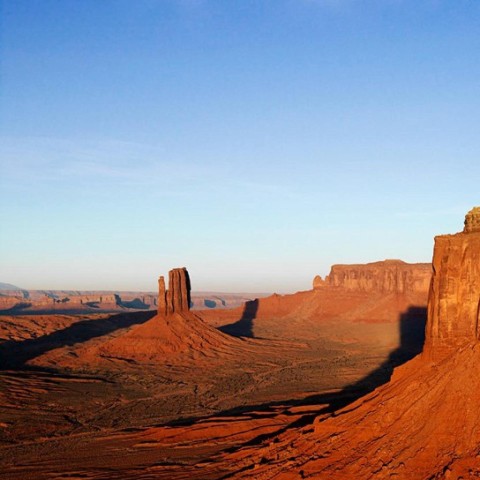 Feels like this thread could paint me as a very stupid person, but I just don't know what else to do... 😅

Being a complete beginner, getting into music was something I likely did with a pretty naive thinking. K-Pop has always been my favourite music genre and music itself keeps me alive. Eventually, I wanted to make my own songs because it seemed fun and simple. Well... about the word "simple": Turns out I was wrong.

I've never learned how to play a piano/keyboard in the past. This is, I know, something I will have to learn. School was horror for me (due to bullying spanning over years, eventually developing a social anxiety disorder because of that), so I didn't spend long enough there to really learn anything substantial about notes and stuff.

More than often I open my Studio One DAW and close it within seconds because everything just feels overwhelming.

I come to think that, maybe, getting my hands on an already finalized song project could help me understand stuff better - like how a song is perfectly structured, what effects go where and how to mix and master it properly. Does that make sense?

I usually watch videos from K-Pop producers, where you can catch a bit of interesting insight - e.g. this "behind the scenes" video of that song - but it's just not enough 😟