No MIDI Input Kontakt 6.7.1 but MIDI OK with FM and other NI SOftware 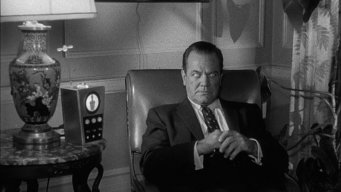 Greetings - currently there's no option to select MIDI Port A or Omni in Kontakt with say Ashlight (note controls are missing in the GUI) for Ashlight . Some instruments in Kontakt still offer this option however all options exhausted. There's No MIDI input.

(Side Note - I've an Arturia keyboard that shows a symbol such as this in the LCD: II when it's connecting to Kontakt. no other software causes this symbol to appear)

Oddly, I can use FM, Massive (Ch.1 and All Channels work just fine with the Arturia keyboard), PreSonus Studio One..all without issue and also Kontakt within Studio One without issue.

It appears the issue is related to Kontakt stand alone 6.71 only. I have done a reinstall twice but this has not helped and rebooted. Any thoughts would be appreciated. Thanks