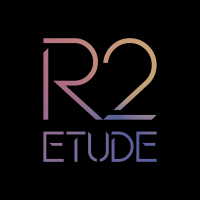 I appreciate the sale as it saved me a lot of money. However, I apparently already had 2 of the 9 expansions I purchased. When looking through the list of ones available for the sale, it did not show me which ones I already owned, so 2 were essentially double purchased. I double-checked, and it does not show that I already own 9 expansions when I am logged into my account.

I get the sense I will not be the only person to run into this problem, and it seems to me that being logged in, it should have ones we've already purchased flagged as such with no option to add to the cart. In the meantime, how do we fix the issue of double purchase?