After update from Kontakt 6 to 7, all existing Cubase projects with K6 are destroyed :-(

I own NI KOMPLETE 13 COLLECTOR’S EDITION and had Kontakt 6 installed, and it worked perfect inside Cubase 12 and Windows 10.

After that all my existing Cubase 12 projects containing Kontakt 6, are destroyed in that way that several instances inside Kontakt does not sound any more, why is that? I can see sounds I play on my master keyboard, trigger the meters inside Kontakt 6 and also the Kontakt output channels...but they never reach Cubase audio faders and therefor does not sound in my monitors. What has happened?

I use Kontakt as a multitimbral instance loaded as a rack-instrument inside Cubase, often using 10-16 loaded different instruments inside one Kontakt 6 instance, and Kontakt 6 are then loaded inside Komplete Kontrol, in order to get the LED-lights on my Komplete S88 MK2 masterkeyboard to work properly for each loaded instrument in Kontakt 6. 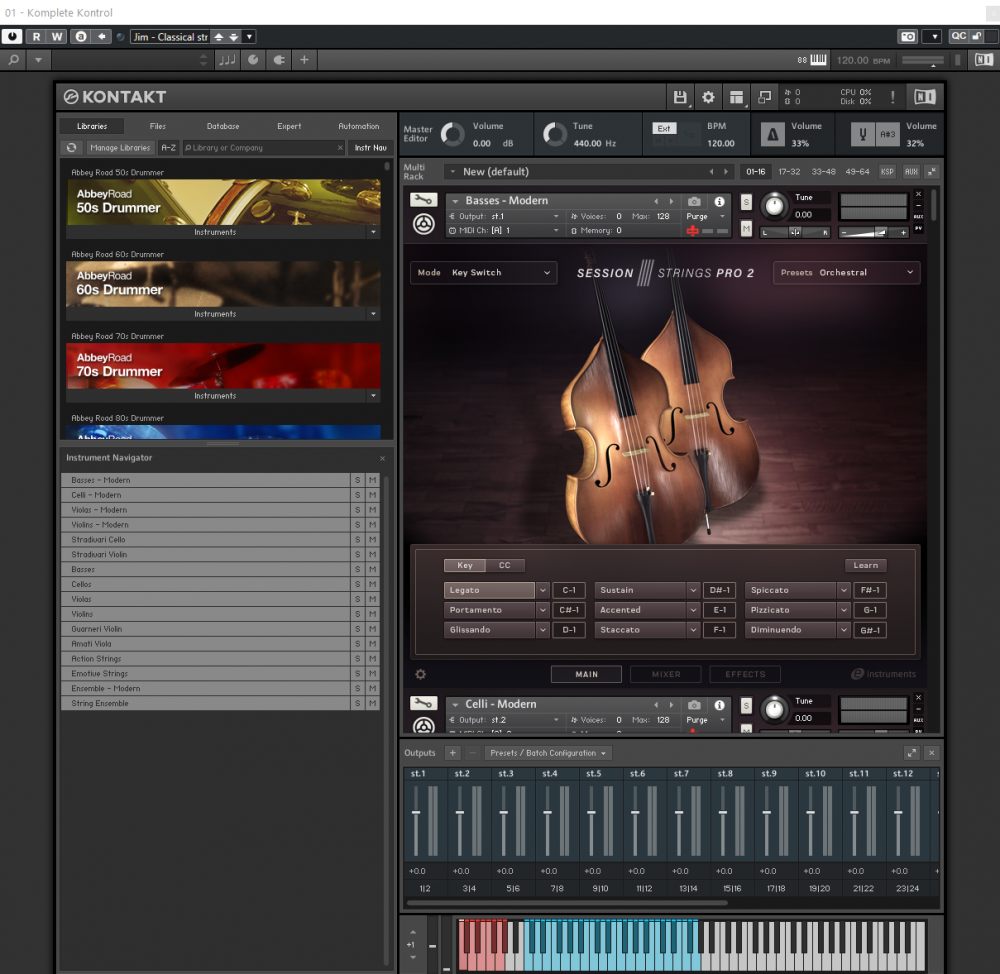 What I have discovered, is a strange thing regarding the physical outputs in Kontakt 6, which I believe is to problem that cause some sounds not to reach out from Kontakt to Cubase...and then to my montitors. The physical outputs in Kontakt 6 worked flawless before I upgraded to Kontakt 7, but now, after the upgrade...Kontakt 7 have messed up the physical outputs in all existing Cubase projects where I use Kontakt 6 - and that is pretty much in several hundred Cubase projects that now are destroyed and cant be playad back anymore with correct amount of instruments, this almost make me cry (😥) since I do not understand how to solve this problem and recover all my existing compositions in Cubase for the last years.

Please help me solve this problems, that would mean so much to me ☺️

Please se the following screenshots, that might be the cause to my problem: 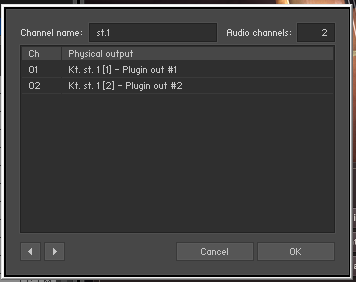 Normal physical output according to my memory...all 16 midi channels looked like this before inside K6:

and so on chronological. 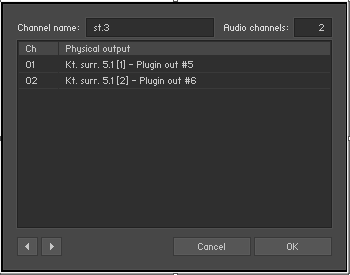 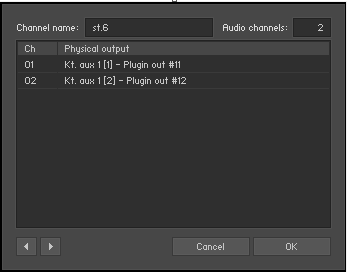 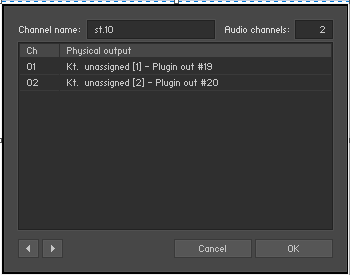 And here is a really strange thing, an unassigned channel suddenly as a physical output?

An overview of some physcial outputs: 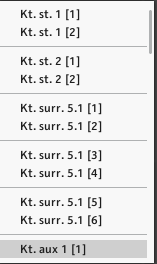 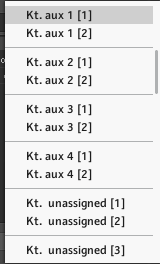 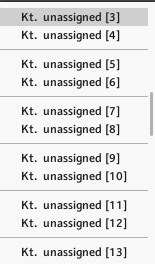 If I create new Cubase projects using Kontakt7, all works perfect when I reopen those projects. But I can not spend 100 of hours trying to re-create several hundred Cubase projects just to be able to playback my existing compositions that uses Kontakt 6.

Does anyone know the problem, and how to solve the problem, so I can play my old Cubase projects with Kontakt 6 again?

A solution to this would help me get back my music inspiration again, thanx in adavance 😍