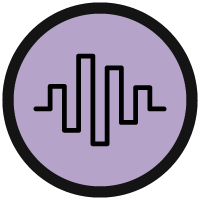 This might help someone if they find themselves in a similarly frustrated state.

This ‘was’ a graphic card setting issue.

I was having some severe audio drop-out issues when K7 was the highlighted app.

But it worked flawlessly as a background app, for example whilst using the internet at the same time.

However: As soon as K7 returned to being the highlighted app – the drop-outs also returned immediately.

My Laptop is blessed with an Nvidia card, and G-SYNC by default was set to on.

All of the above audio dropouts have disappeared since turning G-SYNC off.