An idea to resolve the Kontakt 7 Namespace problem 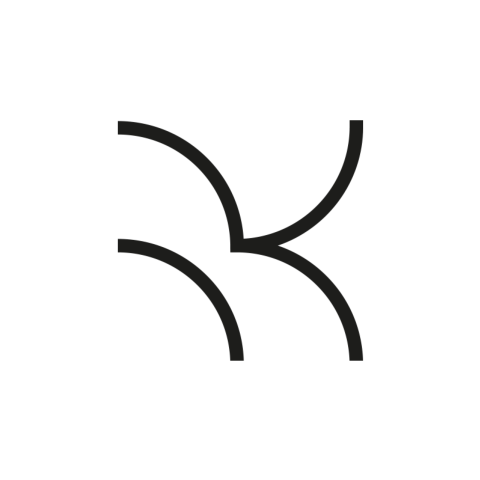 I've been discussing this with another colleague. We've been using NI's products for more than 10 years now to create content for games, TV and theatrical media. I am using the Ultimate Collectors Edition. Started out with Battery 1, then upgraded to 2, cross-graded to Kontakt 3 at some point and when my job as a composer paid reasonably well, I got KOMPLETE a few years later.

The problem I have always stumbled upon since upgrading Kontakt3 to a newer version was: how the frick can I easily open or update an older project still using the older Kontakt instances?

Sure, if you just made a track with 10 or so instances , no problem. Swap out the instances with the new one and you're done.

Not so with larger scoring projects or templates with hundreds of instances. Every professional will be happy to curse with you about this when the topic becomes "The New Kontakt is out"

Additionally, older Kontakt instances never sound 100% the same. I recently had an older project using a guitar patch from the factory library that just didn't sound right when loaded into Kontakt 6. What I did was: I still had my old computer around. Installed a previous Cubase version that still supported 32Bit VST's (that's a whole other interesting story...) - opened the project and saved every multi in every of my Kontakt instances as a file. These I could open up with Kontakt 6 on my new computer. There were still some quirks with volume and channel routing behavior but overall, I was able to restore it.

Now with the jump from Kontakt 6, which thankfully used "Kontakt" to Kontakt 7, which now uses "Kontakt 7" again, I can imagine a similarly painful scenario in 5 to 7 years - if I ever need to load that one project again.

The workaround, of course, is to always render your tracks into stems when you're done. I do that all the time now. But sometimes you have been working on a sketch or a track and then left it untouched for years - only to discover you still used an older version of Kontakt on this one.

My colleague, who is also an enthusiastic Halion user, told me this: his older projects made with Halion 4 are now running Halion 6 in a sort of compatibility mode or something. it doesn't make it necessary to keep older installations of Halion on the system.

This made me think. What if it were possible to ask Kontakt or the installer to simply create en occupy all the other namespaces (i.e. Kontakt 7 would load into "Kontakt 3" - "Kontakt 5" - "Kontakt" - whatever existed before that) and made Kontakt behave like it was a previous version? The DAW could then just load the project normally and Kontakt could take over in some kind of "Legacy Mode".

Many long-term users including me would thank you for that.