Anyone having a Sync issue with the new EMPIRE BREAKS Play Kontakt Instrument? 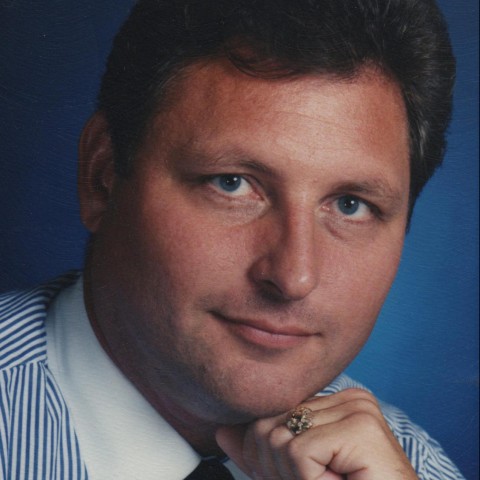 I purchased Empire Breaks yesterday and almost right from the beginning I'm noticing where it will slow down and speed up in Maschine 2. I turn on the click to see if the click was changing tempos as well but the click was steady, it was just the output of Empire Breaks. I also record a single midi note on c3 for a total of four measure (snapped to the grid). Over a period of a couple of minutes, Empire Breaks would begin to drift. Also I notice that when looping the four-bar sequence, at the end of the midi loop (just one continuous note), Empire Breaks would kinda hick-up and then get out of sync completely.

I replace Empire Breaks with Butch Vig drums and found NO issues. I also tried Superior Drummer 3 and again NO issues.