Problem with Kontakt, Komplete Kontrol and DAWs. Can’t use the Librarie’s tab search box of Kontakt. 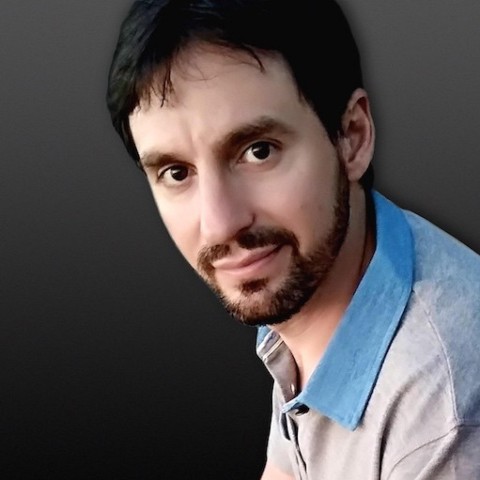 Since I have my NI Komplete Kontrol S88 MK2 keyboard, I am trying to modify my templates in the DAW to replace each Kontakt instrument instance by the same instrument loaded into a Komplete Kontrol instance, so that I can take advantage of all the keyboard features like displaying the register of the instrument on the illuminated LEDs of the keys.

But I’m suffering something very annoying that bothers me a lot.

I use Komplete Kontrol's “Edit View” because I like to view the Kontakt interface as before. When I open any instrument track of my projects and try to edit or change the used instrument (I repeat: Kontakt is loaded as VST or VST 3 into a Komplete Kontrol instance), I can't use the search bar in the Kontakt Libraries' tab. Every time I open the instrument from the DAW and try to type a word in the Kontakt Libraries browser search box, only the first letter of the word is typed and the following letters are not typed, they are considered by the DAW as keyboard shortcuts. It is something really annoying.

For example, if I try to type “Cinematic” in the search box of the Kontakt Librarie’s Tab, only the letter “C” is typed and immediately after that the “i” and the rest of the keys are interpreted as if they were shortcuts, which sometimes causes a bunch of unwanted changes in the project. In order to type the rest of the word I have to make sure that I manually select the search box clicking with the mouse again after typing the first letter, which hinders the flow work and instrument changes.

This problem happens in all the DAWs that I have tried: Logic Pro, Cubase, and Reaper, so I understand that it is a problem with Komplete or its integration with Kontakt, not something related to the DAW itself.

If I insert a Kontakt instrument directly on the track instead of loading it into a Komplete Kontrol instance, there is no such problem and I can perfectly search entire words without interruption. There is also no problem using the standalone version of Komplete Kontrol.

Has anyone else experienced this problem? Let's see if someone has found a solution.

Thank you very much!