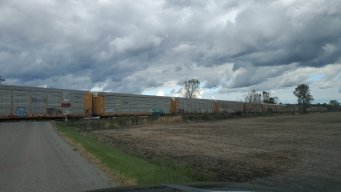 So, here’s the background scenario. I’m running Cubase 10.5 on windows 7. A while back when I purchased Komplete 12, Cubase would freeze while starting during the process of scanning vst3 folders.

After a long and painstaking process of research and removing all the NI vst3s and putting them back one at a time I found that the problem was Massive X.

I eventually found a work around by removing Massive X. Sadly I had to accept the fact that I would not be able to use the program in Cubase.

On May 5th of 2022 I saw that there was an update for Massive X in Native Access. I decided to try the update in hopes that I would finally be able to use the instrument. Unfortunately, that did not work.

Now when I start up Cubase, it freezes up when scanning vst3 folders again. This time, however, when I remove the Massive X from the VST folder the problem doesn’t go away. Now I can’t use Cubase or Massive X and I truly regret updating.

Has anyone else had this problem? What are your work arounds?

Also, before anyone goes there, don’t tell me it’s windows 7 problem. Everything worked fine before the Massive X update. I have my reasons for using the outdated OS