I've got Kontakt 5.1. Just bought a 3rd party preset library called 'Place of Pads'. UnRARed it. Saw a whole pile of .NKIs there so I thought 'Yaay - instruments - let's go!!' Drag'n'dropped one onto Kontakt and it came up saying all its .WAV files were missing!

So I went back to the .RAR file and sure enough, the muppet typing this had left 2 of the folders behind! Extracted those into the same folder as the .NKIs. Relaunched Kontakt. Drag'n'dropped .NKI. This time it told me all its .NCW files were missing!!

THIS one stumped me cos there are no .NCW files, whatever those are (I dunno - just know it can't find 'em!) I've got a folder called Scripts, which is empty. Another folder called Pictures, then I.R. samples, then DS Store. I've no idea what a DS Store is. The .IR samples are all .WAV files. There isn't a .NCW file in sight. And there doesn't seem to be ENOUGH .WAV files, TBH! There's 21. When I first tried drag'n'dropping a .NKI, it told me there were loads more .WAVs missing than that, so that's puzzling. And there isn't a .NCW in sight. Checked the .RAR file. No .NCWs.

So do I go back to Loopmasters, where I bought the presets and yell at them and say they forgot to put the .NCWs in the pack? How come I can only find 21 .WAV files yet the .NKI was saying there were LOADS more than that missing (can't remember the exact number but it was in the hundreds, I'm sure of it.) Why is the scripts folder empty?

Basically, have I been ripped off by Loopmasters or not? I mean it wasn't THAT expensive, just have a horrible feeling I've been sold a duff pack of stuff. Checked the Loopmasters download area and don't THINK I missed downloading anything, if you think I should go back and check again, I will do. I'm a bit cross because in the demo, there were some really excellent pad sounds.

Anyone got any ideas? 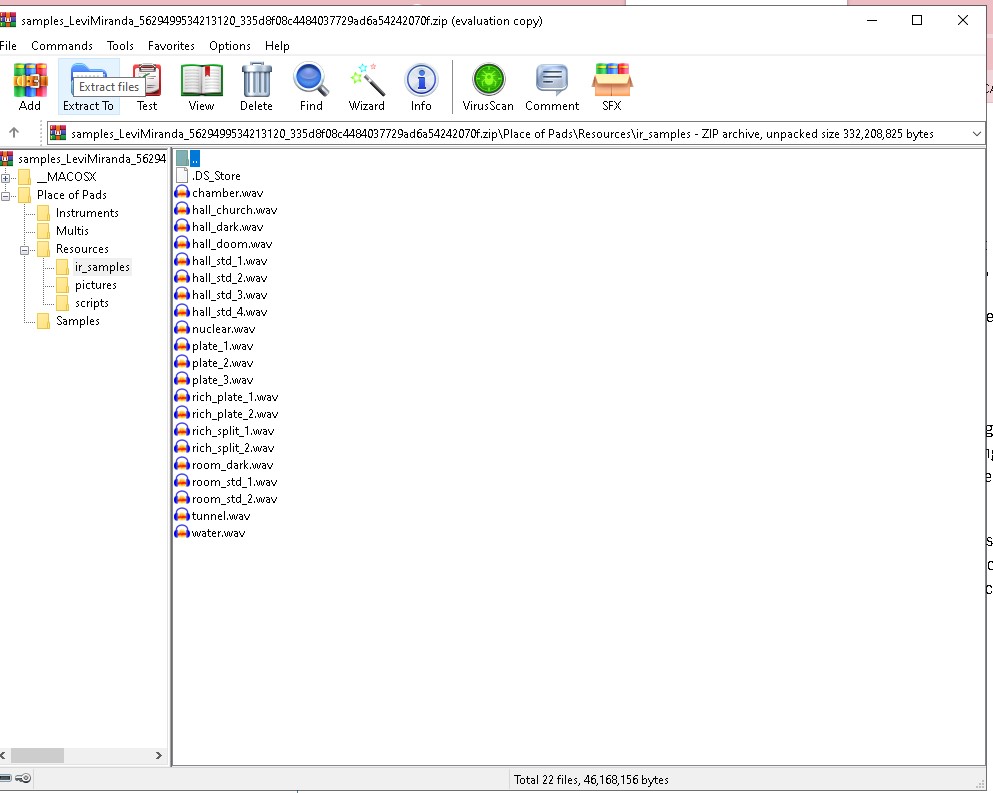 That's my Place of Pads, that's alllll there is of it. The folders on the left are all that came in the .RAR. The samples on the right are all the .WAVs I can find (if there's more in whatever the DS store is, tell me, I've no idea how to open that thing!) Instruments are the .NKIs. God knows what the MULTIS mean or are!! Can't find a .NCW anywhere, so I've been ripped off, right!?!

And that's it! Hoping someone can help make sense of it all! Only wanted a few nice sounds to use :(