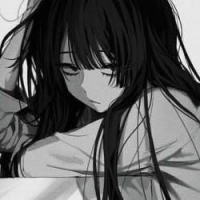 I’m looking for reviews, constructive criticism and ideas for my LesL 0.3 ensemble, which was just released yesterday night. You can get it here at this link. https://www.native-instruments.com/en/reaktor-community/reaktor-user-library/entry/show/14451/ 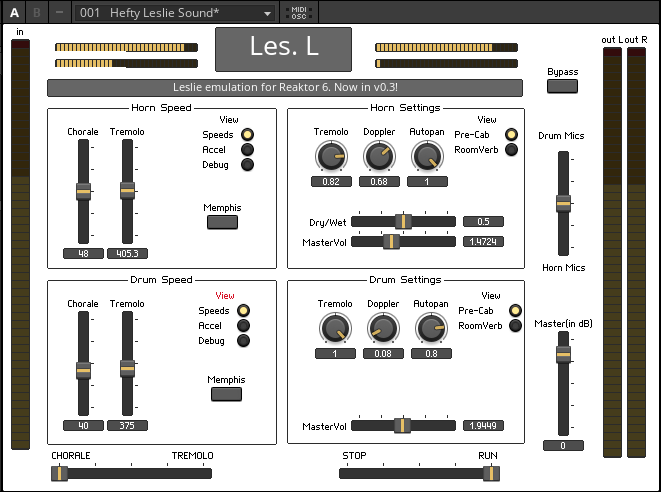 It’s an ensemble designed to emulate the rotary speaker via physical modeling, more specifically the Leslie 122/147 cabinets. It’s meant to be used on Hammond organs, but it also can be used on guitars, electric pianos or even acoustic pianos!

The download is at the link above, and it also includes the old version (v0.1) for comparison purposes. It also features a demonstration of a song from the B4-II!